AltaMed’s Civic Engagement model mobilizes low-propensity voters to have their voices heard at the ballot box.

A core initiative of AltaMed’s civic engagement efforts include a non-partisan Get-Out-The-Vote (GOTV) campaign targeting low propensity Latino and Black voters in Los Angeles and Orange counties. The campaign included phone calls and in-person and door-to-door contacts, beginning September 4, 2018, continuing on weekends through election day. Drawing on best-practices in GOTV research and leveraging organization and community assets, AltaMed is spearheading a relational empowerment approach to inform, motivate, and mobilize patients and employees to protect access to their healthcare services through the power of their vote. 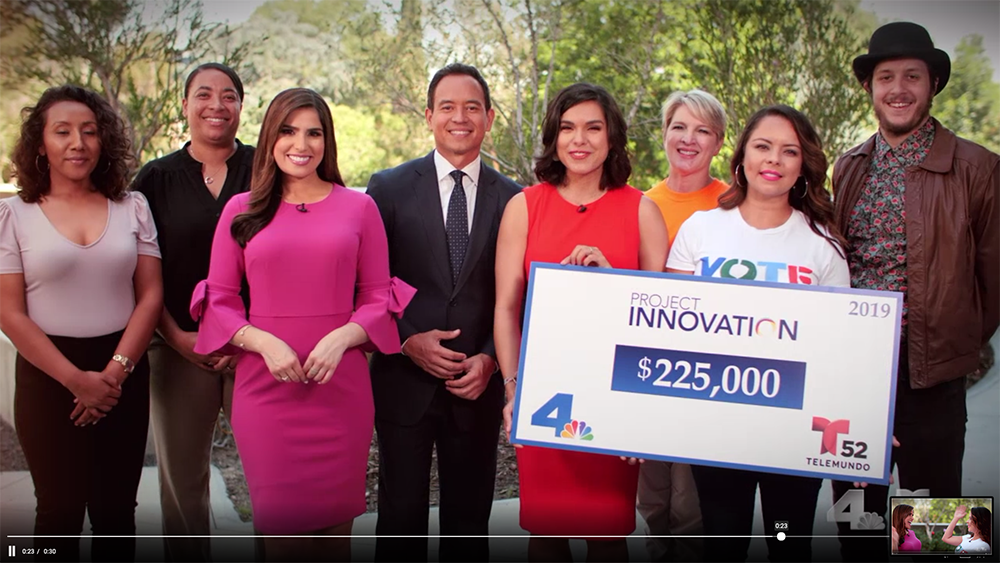 On April 18 AltaMed presented a town hall on the issue changes to the public charge. The evening featured a five-person expert panel on the social, legal and historical aspects of the proposed changes along with opening remarks by Congresswoman Judy Chu. Over 200 attendees were empowered to dispel current rumors on how the proposed changes would affect different members of the community. Watch Telemundo’s coverage below.

On April 25 AltaMed hosted a luncheon to lay out its vision for extending its Civic Engagement model across California and the US. Secretary of State Alex Padilla, representatives from four leading funders including the Telemundo Project Innovation Foundation, researchers from UCLA and UCR, and representatives of AltaMed senior leadership attended. 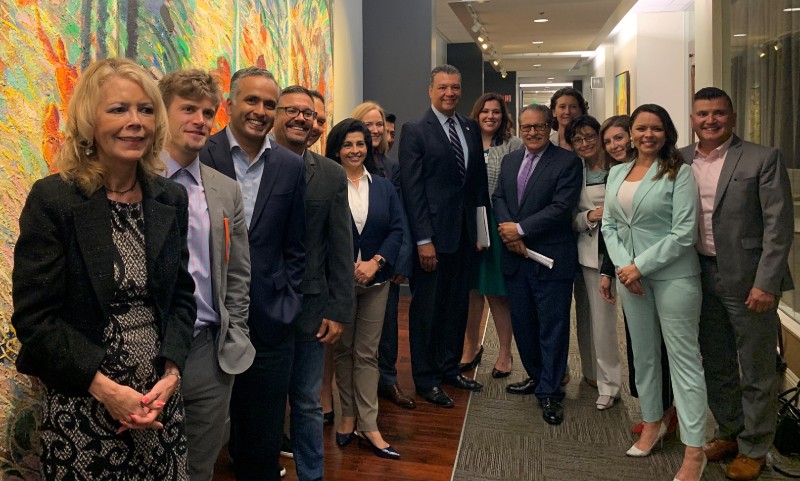 On May 18 AltaMed’s Health Education program presented its annual Teen Connect event. AltaMed’s Civic Engagement team spoke with more than 200 youth educating them on the importance of full participation in Census 2020, preregistering 16- and 17-year-olds to vote and recruiting volunteers for upcoming field campaigns. 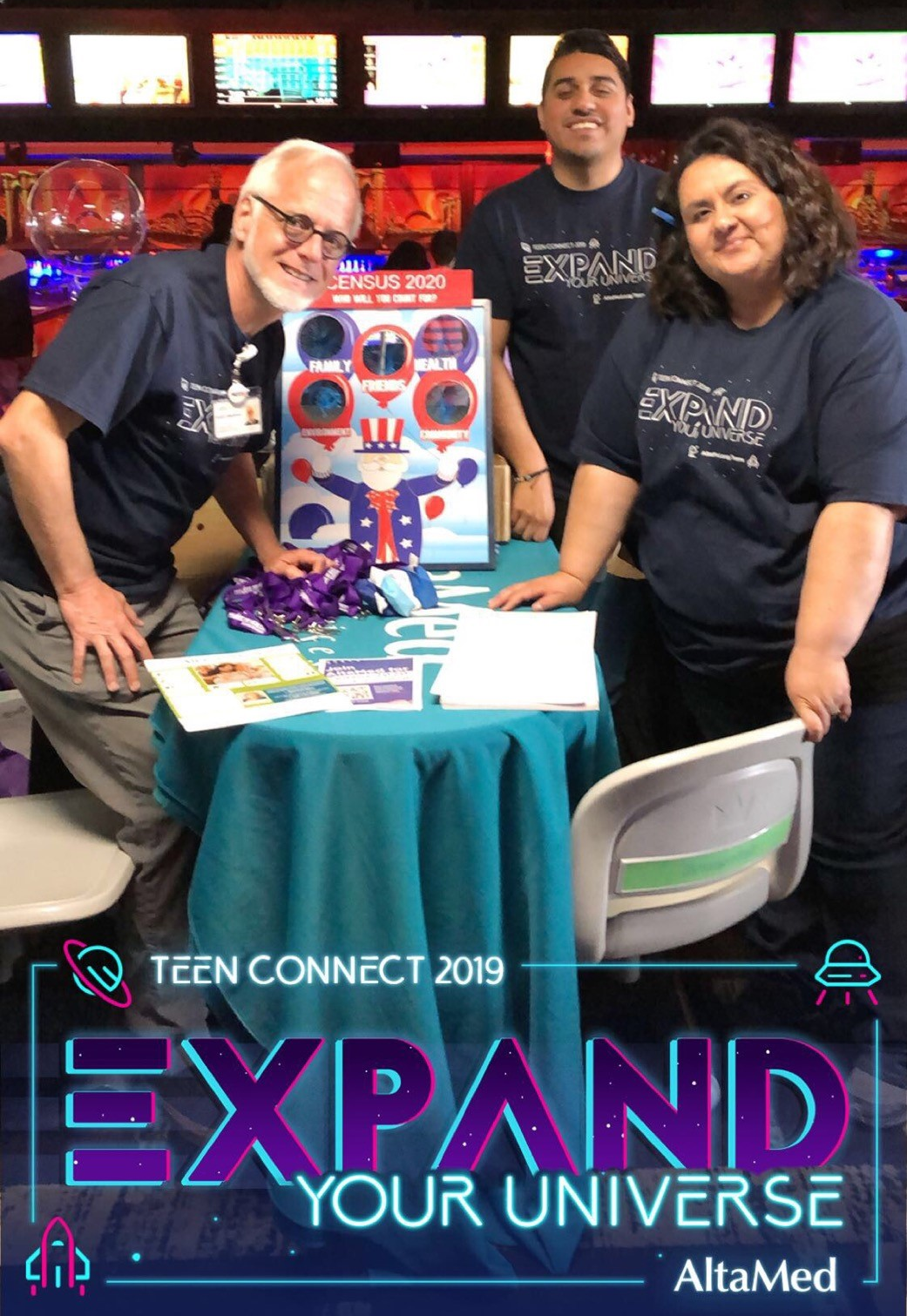 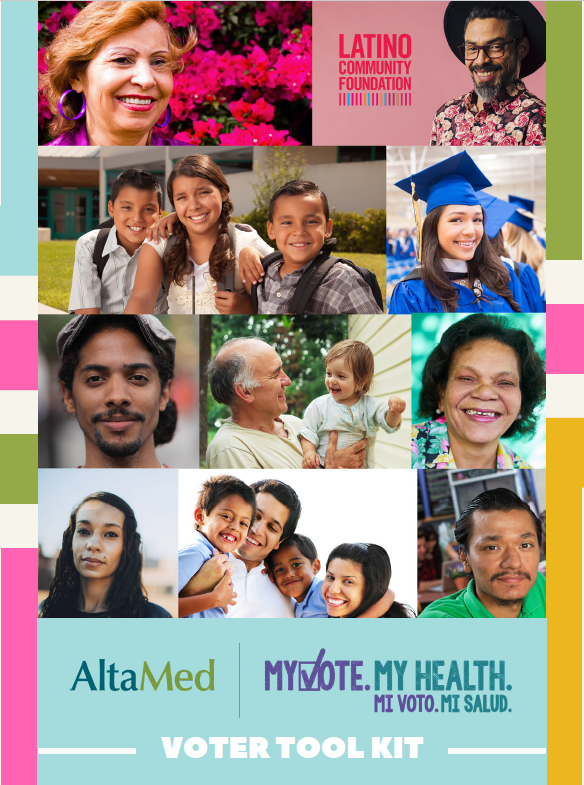